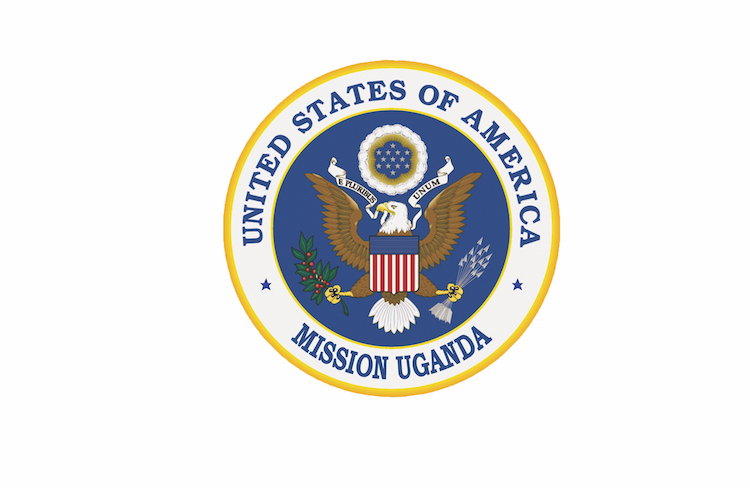 U.S. Ambassador to Uganda Natalie E. Brown held an introductory meeting with Ugandan National Unity Platform (NUP) President Robert Kyagulanyi January 30.  They discussed the political situation in Uganda, the essential role that constructive political opposition plays in a democracy, the decades-long partnership between the people of the Uganda and the United States, and the political transition in the United States.

On the eve of African American History Month, celebrated in the United States each February, they also discussed America’s continued effort to achieve the promise of liberty and justice for all, the important legacy of civil rights leaders and ordinary citizens who have dedicated their lives to advance that goal, and how these experiences have influenced others globally in the pursuit for more inclusive and representative societies.

Ambassador Brown commended the participation of candidates from across Uganda’s political spectrum in the country’s recent elections while noting the United States’ deep and continuing concern about the extrajudicial detention of opposition political party members, the reported disappearance of several opposition supporters, and continued restrictions on the NUP’s operations.

Ambassador Brown reiterated that the United States does not take sides or support any specific candidate or party in Uganda’s elections.  She called for all political parties and their supporters to use constitutional, legal, and non-violent means to address complaints over election irregularities and emphasized U.S. support for the fundamental freedoms of expression, assembly, and movement.  Political violence, repression, and intimidation have no place in democracies.