Home Home | News & Events | Black history: “If you see something that is not right, … do something about it.” 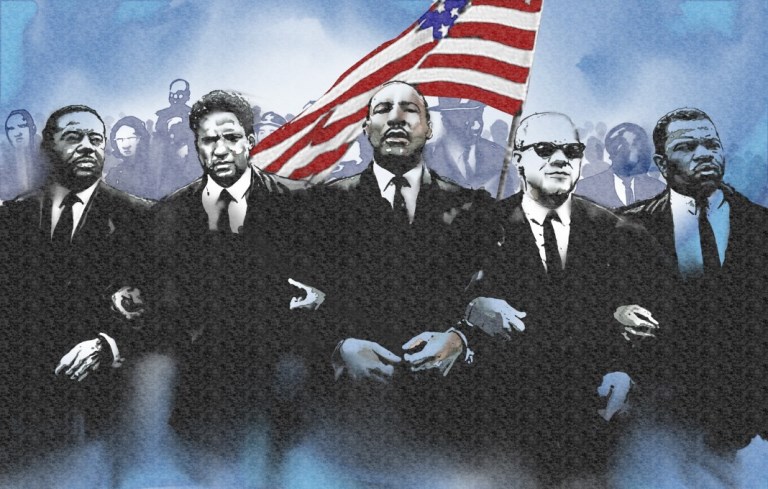 A major goal of the movement had been securing voting rights that were granted under the 15th Amendment to the U.S. Constitution. Despite that federal requirement, some states and local jurisdictions had created legal hurdles that made it difficult for African Americans to cast their ballots.

On March 7, 1965, some 600 people set out to march from Selma to the state capital of Montgomery in support of voting rights. They were forcibly stopped by police as they crossed the Edmund Pettus Bridge out of Selma. Read more

“IF YOU SEE SOMETHING THAT IS NOT RIGHT, NOT FAIR, NOT JUST, YOU HAVE A MORAL OBLIGATION TO DO SOMETHING ABOUT IT.” — REPRESENTATIVE JOHN LEWIS