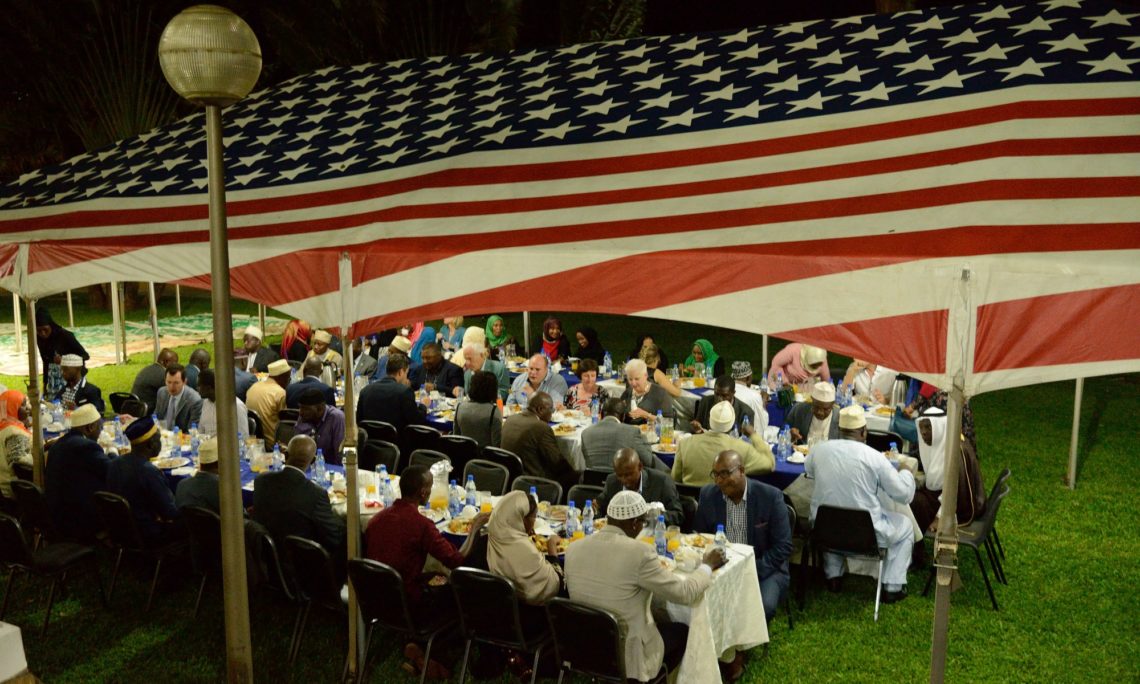 On May 30, Ambassador Malac hosted more than 60 influential Muslim and interfaith leaders (imams, community leaders, youth activists, and others) for an Iftar dinner at her residence.

Speaking at the dinner, she noted that, “Throughout the world, including in the United States, we have to fight against hate speech when we see it. We have to make sure that people are not discriminated against based on their religion. Everyone has a role to play. Civil society can advocate for the human rights of people from all religions. Security forces and the justice system can ensure that people of all faiths are treated equally under the law. The media can help counter negative portrayals of religions. We all need to strengthen our efforts to promote respect for people of all faiths, because peace and progress depends on this.“

U.S. Mission Uganda extends its best wishes to Muslims around the world during Ramadan. Ramadan Kareem! 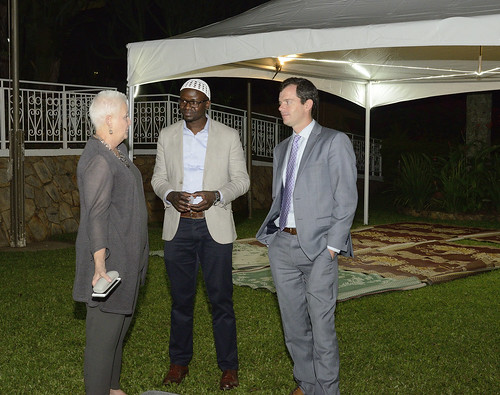