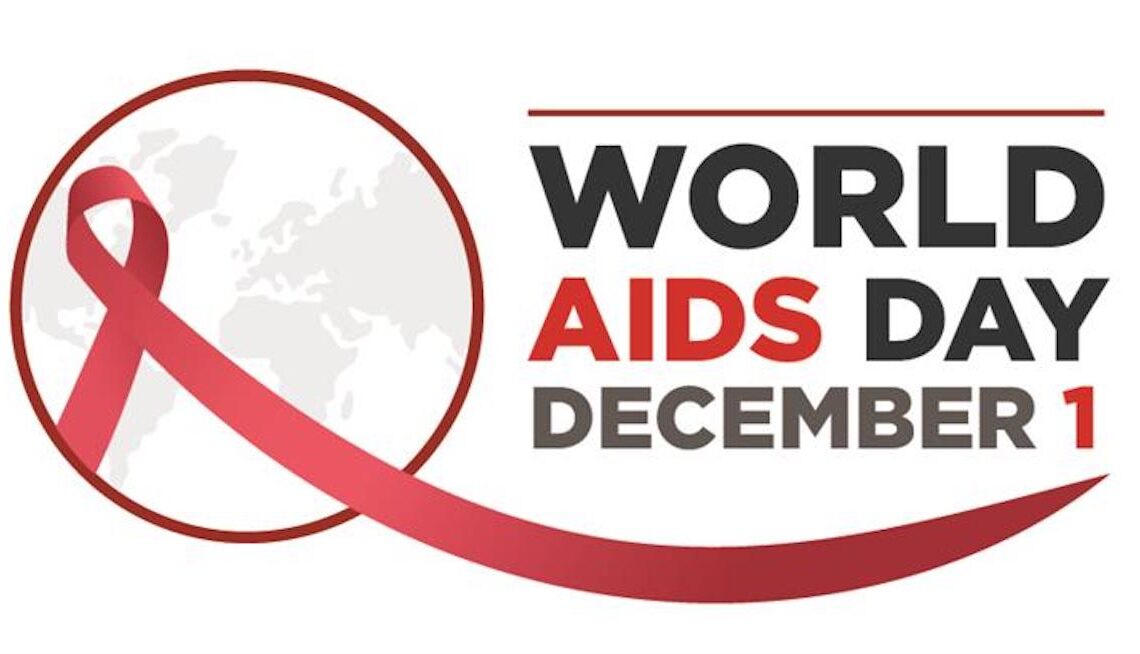 Good morning/afternoon to all. I am honored to join you and to represent the United States at this annual World AIDS Day event. The first-ever World AIDS Day was celebrated in 1988, which was 33 years ago! Since then, World AIDS Day has evolved from an event steeped in sadness, marking the massive toll of AIDS on individuals, communities, and countries, to a day of hope and even of celebration. We will never forget those who died or those who suffered when we didn’t understand HIV, and there was no treatment for the virus. Too many people continue to be infected by HIV, and even one death is too many. But today, we can celebrate the lives of those living with HIV, knowing that their future is not inevitable death but rather long, productive lives to be lived to the fullest!

This year, Uganda’s World AIDS Day theme is “End Stigma, End AIDS, End Pandemics.” Achieving any of these three things is ambitious; trying to achieve them all may seem overwhelming. But there’s nothing wrong with setting ambitious goals—especially when lives are at stake. Looking back across the progress we have made thus far in the fight against HIV/AIDS, as well as the accelerated delivery of COVID-19 vaccines we are now seeing, helps us to remember where we have been so that we can appreciate where we are now. Perspective is key!

It is really nothing short of a miracle to have come as far as we have in response to COVID in such a short time. Twenty months ago, the world was struggling to understand COVID, and today we have an effective vaccine and effective treatments with more than 7.7 billion doses given and 42 percent of the global population fully vaccinated. We know there’s inequity in those figures, and we know more needs to be done. That’s why the United States has donated more than 235 million COVID vaccine doses to over 100 countries worldwide, including almost 6.5 million doses to Uganda alone. And, because the U.S. is committed to sharing 1.1 billion vaccine doses where they are needed most to end this global pandemic, there are more doses on the way! If you haven’t gotten your jab, then get it now, especially if you are HIV+, living with AIDS, or otherwise vulnerable. Vaccines are available and they save lives! COVID isn’t behind us yet, but we can see the light at the end of the tunnel.

With nearly two decades of support across changes in American presidential administrations as well as from the U.S. Congress, the United States has invested more than $85 billion in the global AIDS response through PEPFAR, and as the leading donor to the Global Fund to Fight AIDS, Tuberculosis, and Malaria. This is the largest commitment ever made by one country to address a single disease. Through PEPFAR, the United States has saved more than 20 million lives, prevented millions of HIV infections, and supported many countries to reach epidemic control of HIV.

Over the last 18 years, we have come a long way in the fight against HIV/AIDS, and even during the past two years of COVID-19, we have succeeded and avoided significant setbacks, but we still have work to do. The “End Stigma” portion of this year’s theme is where each and every one of us has an obligation to do more.

Years ago, it was understandable that HIV-driven stigma and discrimination were widespread; the disease was not understood; it was infecting people and causing death at a rapid rate. That is no longer the case. Although we have not yet found a cure for HIV, we now better understand the disease, how to treat it, how to prevent it, and most importantly, how to live long and healthy lives with it.

And yet, stigma and discrimination remain, causing unnecessary illness, death, and social isolation. The primary cause for stigma and discrimination remains a lack of knowledge and understanding. The 2019 People Living with HIV in Uganda Stigma Index Survey found that of those individuals who failed to enroll for treatment within six months after testing positive for HIV, 74% said they delayed doing so out of fear of others learning about their status. Additionally, the survey found that in the previous 12 months, more than 20% of survey respondents missed a dose of their ART due to fear of someone learning about their HIV-positive status.

To address the stigma all around us, we must make sure people know how they can prevent being affected by or infected with HIV. If they are unsure and afraid to know their status, we must help them understand the incredible life-changing impact of modern HIV treatment. And for those who have already been affected and infected, we must help those around them know that they can lead full and healthy lives. All of us have a role in promoting an inclusive and supportive environment.

Unfortunately, those at the highest risk of infection, including sex workers, intravenous drug users, and members of the LGBT community, have the fewest opportunities to seek treatment or are afraid to seek treatment or prevention services due to other drivers of stigma and discrimination. Policy actions that establish or increase criminal sanctions against these high-risk groups will only further decrease prevention, testing, and treatment opportunities.

If we are truly to address the problem of stigma and discrimination, we must set aside our judgments of others and re-affirm the inherent dignity and fundamental rights of all humankind. Rather than casting those born differently or with different lifestyles in a shadow of judgment and stigma, we must extend our hand further to address the social and structural barriers that prevent them from accessing the HIV preventative treatment and support they need to live healthy, productive lives.

Another part of promoting an inclusive and supportive environment is acknowledging inequities. Did you know that in sub-Saharan Africa, six of seven new HIV infections among adolescents aged 15-19 years occur among girls? Around 4,200 adolescent girls and young women aged 15-24 years became infected with HIV every week in 2020.

Moreover, the 2018 Uganda Child Violence Survey reports that among 18 to 24-year-old females, more than one in three experienced sexual violence during childhood, and of those experiencing violence, only one in thirteen received services. The survey also reported that those who experienced any violence, including sexual abuse, physical, or emotional violence before or after the age of 18, were significantly more likely than those who did not experience any violence to report an HIV-positive test result. Additionally, according to UNAIDS, in some regions, women who have experienced physical or sexual intimate partner violence are 1.5 times more likely to acquire HIV than women who have not experienced such violence. Today, World Aids Day, falls in the middle of the 16 Days of Activism against Gender-based Violence campaign and we cannot ignore the linkages among violence, the health of women and girls, and HIV/AIDS and how together, they deprive women and girls of the opportunity to thrive.

So, how do we address this stigma, the inequities, and violence? We must change behavior by acknowledging inequities, reducing fear, increasing knowledge, and shifting societal norms. However, the necessary social behavior change cannot happen without open and honest conversations at home, at school, in the workplace, in places of worship, within communities, and at the national level. These conversations need to occur between genders and across generations. We must all come together to stop violence and the stigma and work toward greater equality.

We will only End AIDS and End COVID if we can End Stigma.