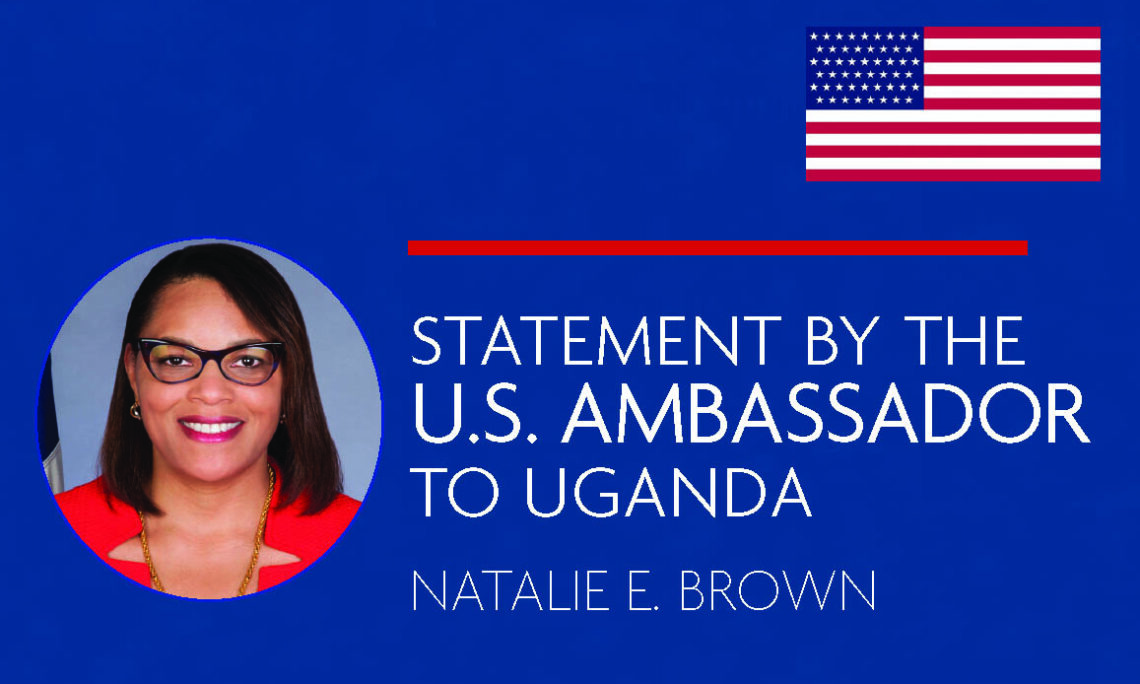 On March 16, a Russian missile struck the Drama Theater in the heart of Mariupol, a city in Ukraine under Russian siege and bombardment for weeks.  With Russia bombing Mariupol’s civilian infrastructure and residential buildings, hundreds of women, children, and elderly Ukrainians sought shelter in the Drama Theater.  On the ground outside, they painted in letters large enough to be observed by satellites one word – CHILDREN – in the hope that knowledge that the theater was filled with civilians would protect them.  Their hope was misplaced.  Ukrainian officials estimate that Russia’s missile strike killed 300 people sheltering in the building.

Russia’s destruction of the Drama Theater was an attack against the Ukrainian people, the city of Mariupol, and Ukraine’s cultural heritage.  Unfortunately, this was not an isolated incident.  Hospitals, maternity wards, schools, and homes are being pummeled with Russian missiles and bombs.  Russian troops have surrounded cities – including Mariupol – so that civilians cannot flee and blocked humanitarian aid convoys seeking to deliver medicine, food, and water.  In addition to more than 1,000 confirmed civilian deaths, more than 10 million Ukrainians – including more than half of Ukrainian children – have been displaced since Russia’s renewed invasion of their country began.

The implications of Russia’s invasion extend far beyond Ukraine.  The World Food Program has noted that Russia’s war against Ukraine comes at a time of unprecedented humanitarian needs, with 44 million people in 38 countries already on the verge of famine and global humanitarian assistance needs at an all-time high.  Russia’s war of choice has created turmoil in food and energy markets, further raising high food prices.  These price increases will stretch the pocketbooks of ordinary Ugandans and inhibit the ability of international aid organizations to respond to humanitarian crises around the world, including in the Horn of Africa.

Ordinary Ukrainians have responded to Russia’s aggression with brave resistance, demonstrating dignity and humanity in the face of barbarity.  Citizens in neighboring countries and people around the world have demonstrated their solidarity with Ukraine by hosting refugees; by donating food, medicine, and other essentials; and by peacefully protesting the war.  The international community has also responded.  On March 24, 140 countries (approximately three-quarters of United Nations member states) once again rebuked Russia’s invasion and the humanitarian crisis it has imposed on Ukrainian civilians.  In doing so, the international community reaffirmed its commitment to the sovereignty, independence, unity, and territorial integrity of Ukraine; reiterated the call to Russia to stop its military offensive and withdraw its military forces from Ukraine; and deplored the humanitarian consequences of Russia’s hostile actions.

Tellingly, only four governments joined Russia in opposing the resolution: Belarus, Eritrea, North Korea, and Syria.  Just as telling, more than 70 members of the Non-Aligned Movement approved this United Nations General Assembly resolution and a previous one condemning Russia’s invasion against Ukraine, demonstrating clearly that being non-aligned does not mean being indifferent to Russia’s violation of Ukraine’s sovereignty and international law or the humanitarian crisis Russia has provoked.