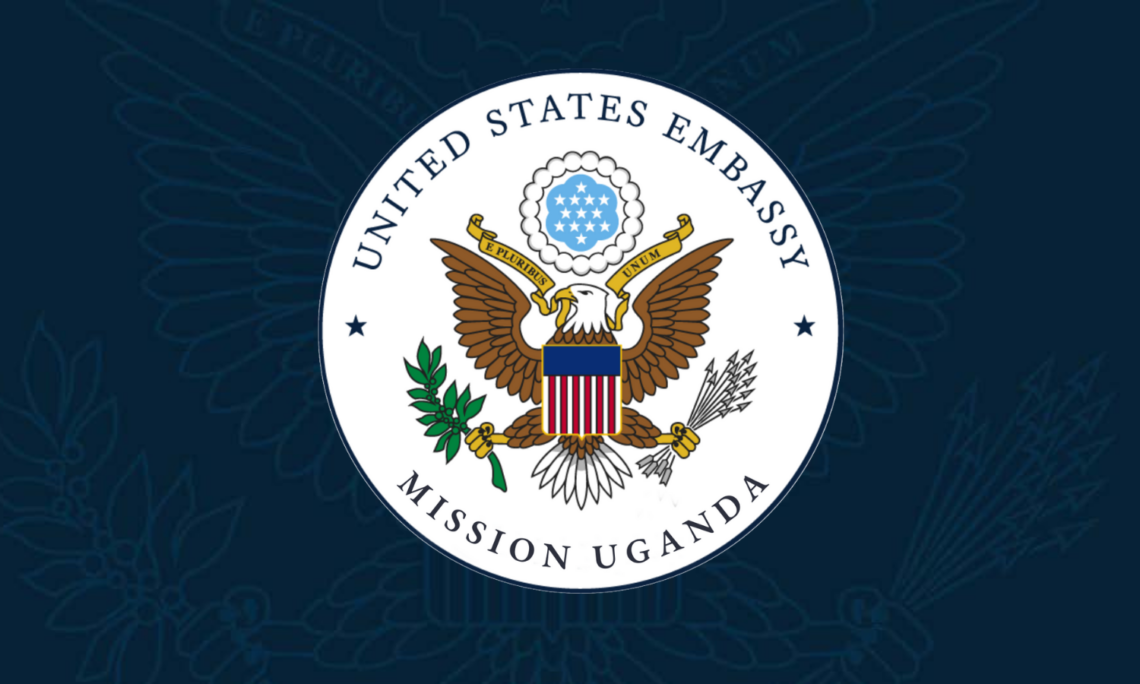 Recurring credible accounts of forced disappearance, arbitrary detention, and use of physical and mental torture of Ugandan citizens by the security forces reflect poorly on the government and undermine the Constitution of the Republic of Uganda, which under Article 24 states, ”No person shall be subjected to any form of torture, cruel, inhuman or degrading treatment or punishment.”

We urge the Government of Uganda, as a party to the African Charter on Human and Peoples’ Rights and the Convention Against Torture and Other Cruel, Inhuman or Degrading Treatment or Punishment, to protect the rights of its citizens and to hold accountable those who violate these rights.

We recognize the courage of the victims in sharing their experiences with the public, and of concerned citizens calling for the full expression of their constitutional rights and protections. We also commend the media for shining light on these stories and raising awareness.