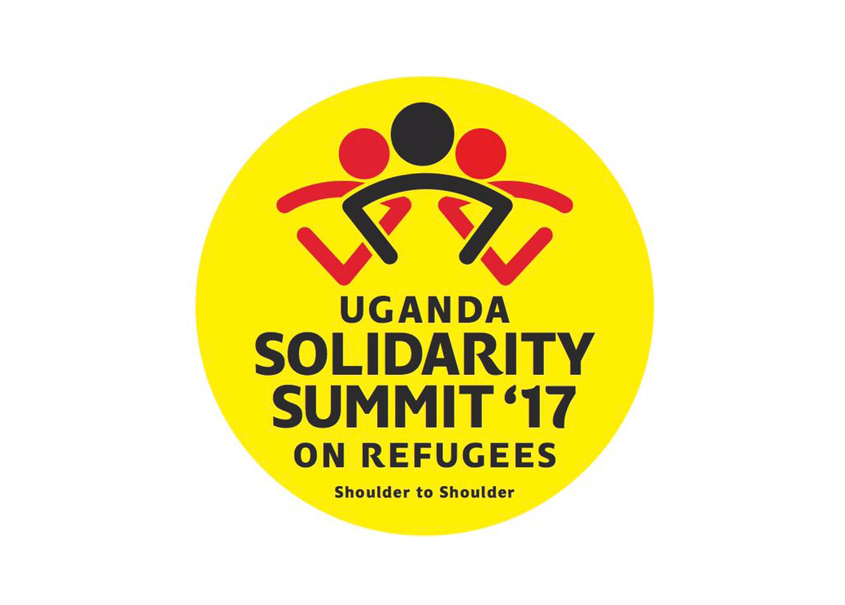 The following is the text of the statement of the U.S. delegation to the Uganda Solidarity Summit on Refugees, delivered by U.S. Ambassador to Uganda Deborah R. Malac on June 23, 2017.

The refugee situation in Uganda has reached crisis proportions. To prevent a broader humanitarian disaster, the response of Ugandan authorities and the international community must address three interconnected issues. First, we must collectively meet the needs of the refugees themselves so they can live in safety and dignity. Second, we must address the needs of local hosting communities to support their resilience. Finally, we must stop the main driver of this refugee crisis – the ongoing conflict in South Sudan – that has displaced millions with hundreds of thousands seeking safety in Uganda.

The United States has played a lead role in response to the region’s refugee crises. We are the single largest donor in the affected areas of Uganda, and as conditions have worsened, we have increased our contributions significantly. Since October 2016, we have provided nearly $154 million for humanitarian assistance, including $57.4 million announced by President Trump on May 24th. Our funding supports urgent lifesaving activities, including child protection, food, shelter, health care, access to clean water, and support for survivors of gender-based violence. This assistance complements our many years of robust development work throughout Uganda that is improving the resilience and livelihoods of local populations. The United States remains committed to providing such support, and we intend to provide additional assistance in the months ahead.

But the growing needs of Uganda’s refugee population will require still more resources and commitments from both the Government of Uganda and the international community. Ugandan authorities have demonstrated leadership in their treatment of refugees, but given the overwhelming numbers, they must begin to do more to protect this population. In particular, the Government needs to provide more security personnel in settlement areas, where there are growing reports of violence, especially against women.

The international community also needs to do more to improve this situation, particularly those donors who do not traditionally respond to humanitarian crises. The Office of the UN High Commissioner for Refugees and the World Food Program face significant funding gaps for the coming year. Humanitarian assistance is struggling to keep up with rising demands, due in large part to these unmet funding requirements.

Uganda’s unique settlement model provides refugees with dignity and independence. At the same time, however, it presents equally unique challenges. The settlements are designed to promote openness and freedom of movement, valuable for promoting human dignity and self-sufficiency, but the vast geography and the logistics involved present challenges for both the provision of security and assistance. We must do a better job of overcoming these obstacles and linking the humanitarian response with development programs that meet the demands and aspirations of both Ugandan host communities and refugee populations. Sustaining this effort is essential to Uganda’s own continued stability.

The United States recognizes the importance of these linkages, and our programs are already working in this direction. Our support for health facilities in Arua and Hoima is reducing the number of TB cases and mother-to-child HIV transmissions. Healthcare access has improved by expanding basic primary care to areas previously unreached. Our programs are helping protect some two million people from malaria. We have trained thousands of teachers and provided books to hundreds of schools. U.S.-funded agricultural programs are improving livelihoods and increasing market access, while addressing food insecurity. We are strengthening local government capacity to provide services and mitigate conflict. Each of these efforts – whether funded by our humanitarian or development teams – integrates refugees with local communities, meeting the needs of both populations to create a stronger, healthier, and more resilient society and country.

As we support the Government of Uganda’s implementation of the Comprehensive Refugee Response Framework in Uganda, we must be ever mindful of the importance of accountability and transparency. Millions of lives depend on this assistance. We therefore urge all parties – donors, NGOs, international organizations, and the Government of Uganda – to commit themselves to full accountability and transparency when carrying out this critical work.

Finally, there can be no beginning to a resolution of Uganda’s refugee crisis without a lasting and durable political solution to the conflict in South Sudan. Uganda, the Democratic Republic of the Congo, Ethiopia, Sudan, Kenya, and the international community cannot be expected to bear this burden indefinitely because of the unwillingness of the parties in South Sudan to end the violence. We support action from South Sudan’s influential neighbors to unite behind a common position that demands a ceasefire and a return to an inclusive political process, applying pressure to those parties, including the government of South Sudan, that are driving the violence. There is no military solution to this conflict. The Government of South Sudan and the South Sudanese opposition alike must end the violence against their people and return to negotiations. The core elements of the 2015 Agreement on the Resolution of the Crisis in South Sudan, including a ceasefire, power-sharing, reform and transitional justice, can provide a viable pathway to peace. We encourage IGAD partners to quickly convene a revitalization forum, as mentioned in the IGAD June 12 communique, to bring the warring parties together for talks. We likewise urge regional actors to use their influence in South Sudan to create a lasting and sustainable peace. We cannot accept the status quo any longer. Four million displaced South Sudanese people, including nearly a million living in Uganda today, deserve better. If urgent action is not taken, hundreds of thousands more refugees will join the settlements we are recognizing today.

This summit must not be the end of our collective efforts to resolve Uganda’s refugee crisis. Rather, it must be a beginning for a renewed commitment by the international community to bring peace, establish security, and enable the revival of hope for more than a million refugees seeking a life free of persecution.