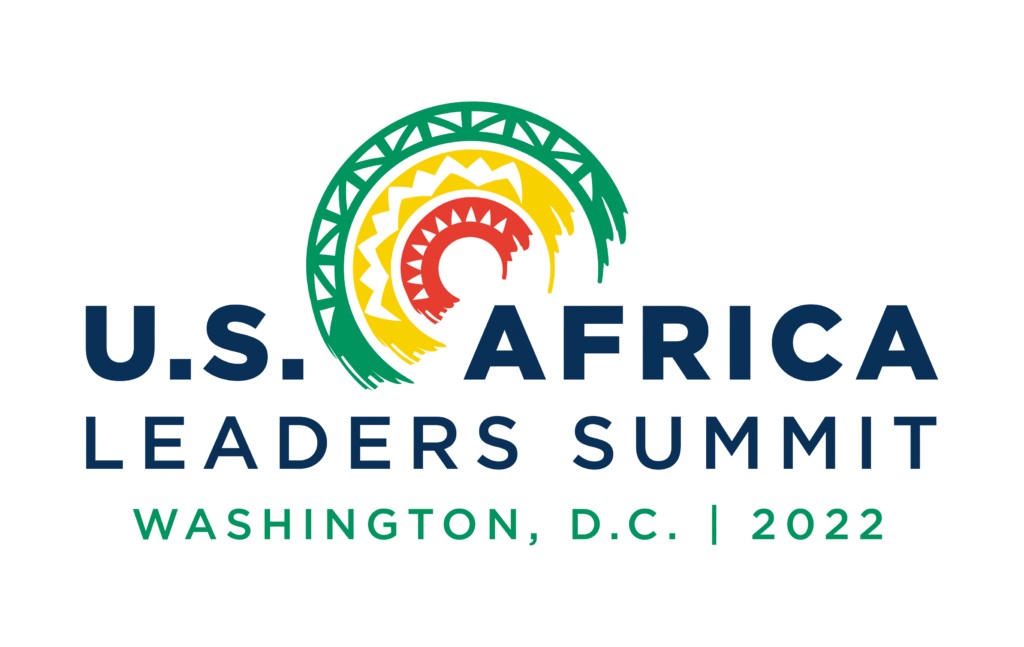 Africa is a major geopolitical player and boasts some of the world’s fastest-growing economies.

From December 13 to December 15, President Biden will host the U.S.-Africa Leaders Summit. The three-day Washington event will bring together leaders from across the African continent to discuss bold, practical ways to strengthen ties and advance shared priorities.

“I look forward to working with African governments, civil society, diaspora communities across the United States, and the private sector to continue strengthening our shared vision for the future of U.S.-Africa relations,” the U.S. president said.

As Secretary of State Antony Blinken underscored during his August trip to Africa, the continent “shaped our past, is shaping our present, and will shape our future.”

The summit will include sessions involving:

During the summit’s U.S.-Africa Business Forum, African heads of state and U.S. and African business and government leaders will discuss ways to advance mutually beneficial partnerships to create jobs and drive inclusive and sustainable growth.

At the summit, Biden will promote the stable and reliable partnerships and investments the United States has to offer that enable businesses in Africa and the U.S. to flourish.

Since June 2019, the U.S. government helped close more than 800 two-way trade and investment deals across 45 African countries, worth an estimated $50 billion in exports and investments.

Those deals were implemented through Prosper Africa, a U.S. initiative that leverages the services and resources of 17 U.S. government agencies to increase two-way trade and investment between the United States and African countries.

The United States and African countries have partnered in many ways to address global challenges and will build on those relationships during the summit. Some current highlights include:

Climate change: Africa bears the brunt of climate change: 16 of the 20 most climate vulnerable countries are in sub-Saharan Africa. As part of the Biden administration’s PREPARE Action Plan, the U.S. teams up with African countries and communities to “climate-proof” their infrastructure, water, health and food systems.

Global health: The U.S. partners across the African continent through programs such as the U.S. President’s Emergency Plan for AIDS Relief and the U.S. President’s Malaria Initiative. U.S.-African investments have helped strengthen health systems, increase economic resilience and address the COVID-19 pandemic, monkeypox, Ebola and other public health threats. The U.S. has donated more than 194 million vaccine doses to sub-Saharan African countries in partnership with COVAX and the African Vaccine Acquisition Trust.

Food security: The U.S. government works with local governments and agricultural organizations throughout the continent to reduce global hunger and invest in agricultural resilience and innovation. One U.S. program, called Feed the Future, recently expanded in Africa, and now 16 of the current 25 Feed the Future countries are in sub-Saharan Africa.

“There is so much more for African nations and the United States to do together across so many fields, including some we may not even have discovered yet,” Secretary Blinken said. “As partners, that horizon is ours to make.”