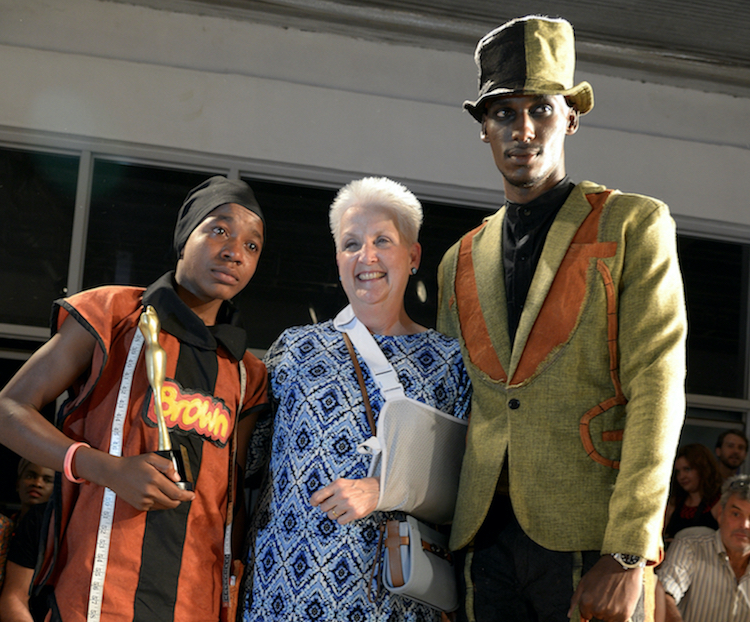 The ten designers attended a series of workshops on design, branding, and running a business with local fashion industry experts. Their task was to design an outfit from bark cloth in order to highlight traditional practices and stimulate economic opportunity for bark cloth producers.

SEED’s youngest participant ever, 17 year-old Semanda Charles, won this year’s competition, which featured U.S. Ambassador to Uganda Deborah Malac as one of the judges.