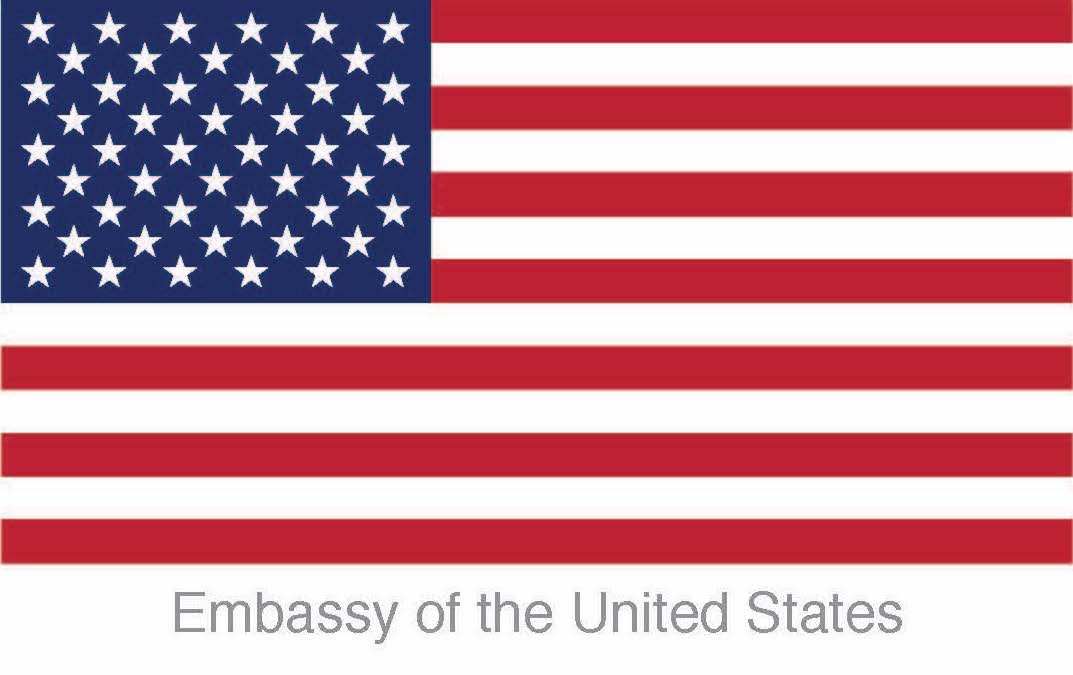 KAMPALA – As a demonstration of its ongoing commitment to improving the health of all Ugandans, the United States Government has increased its assistance related to HIV treatment and prevention through the U.S. President’s Emergency Plan for AIDS Relief (PEPFAR). On April 26 in Johannesburg, South Africa, U.S. Global AIDS Coordinator Ambassador Deborah L. Birx – accompanied by U.S. Ambassador to Uganda Deborah R. Malac and Ugandan Minister of Health Dr. Jane Aceng – approved PEPFAR’s 2017 Country Operational Plan for Uganda, which includes $402 million in funding for various HIV/AIDS-related programming over the coming year. This assistance, an increase from last year’s $391 million PEPFAR budget for Uganda, will continue to focus on building the country’s capacity to respond to the HIV/AIDS epidemic.

PEPFAR funding supports Uganda’s efforts to realize the ambitious “90-90-90” goals: that by the year 2020, 90 percent of all people living with HIV will know their status; 90 percent of all people diagnosed with HIV will be on antiretroviral therapy; and 90 percent of people receiving antiretroviral therapy will have viral suppression. U.S. assistance via PEPFAR is moving Uganda towards these goals with efforts to strengthen health and laboratory systems and to provide essential HIV commodities, including lifesaving medicines, to health facilities and patients.

Uganda has reached the first and second “90” goals among children, thanks in part to PEPFAR programs that are reducing and preventing mother-to-child transmission of HIV. Among women, Uganda has already met the first “90” target, and is on track to achieve the second “90” benchmark in the next year. With U.S. assistance, Uganda has also begun implementing the “Test and Start” policy – an aggressive approach to put more HIV-positive Ugandans on treatment immediately upon an HIV diagnosis – that will accelerate the country’s progress towards achieving these goals.

PEPFAR’s 2017 Country Operational Plan will also focus on identifying and treating HIV-positive men, supporting voluntary male medical circumcisions to help prevent HIV transmission, and ensuring that HIV-positive children remain virally suppressed through care and treatment. In addition, PEPFAR-funded programs will continue to support human resources for health and pharmaceutical supply chains, both of which are vital in providing treatment to the people of Uganda. The 2017 Plan also allocates an additional $5 million to provide HIV services to South Sudanese refugees in Uganda.

Ambassador Malac emphasized the importance that the health of Uganda’s population has on the country’s overall development. “Improving the well-being of every Ugandan is critical to achieving the country’s full potential,” she said. “A healthy life ultimately produces a prosperous future.” The Ambassador also noted the key role this assistance will have in creating a brighter future for the country. “Thanks to PEPFAR support, we are closer than ever to achieving an AIDS-free generation in Uganda. The U.S. government remains committed to reducing the threat of HIV/AIDS and building a healthy future for all Ugandans.”

The United States is the world’s leading global health donor and largest provider of health assistance to Uganda, where an estimated 1.35 million people are living with HIV. Since 2004, PEPFAR has invested nearly $4 billion in building Uganda’s capacity to respond to HIV/AIDS and improving the overall health of Ugandans. PEPFAR-funded programs are currently providing more than 890,000 Ugandans with life-saving antiretroviral therapy, roughly 93 percent of all those receiving such treatment.