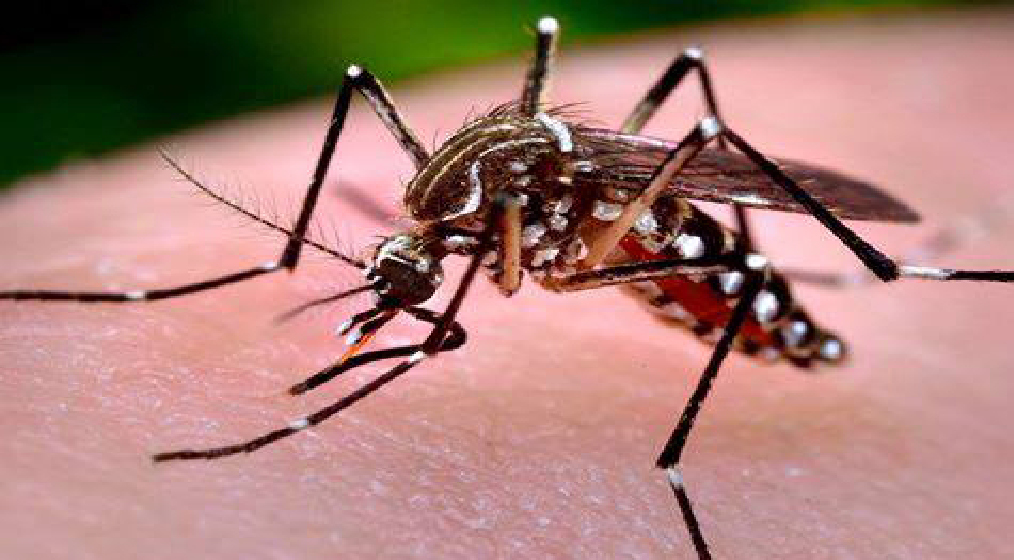 The U.S. Mission to Uganda on August 19 awarded the non-profit organization Malaria Consortium a $41.4 million contract to oversee implementation of the Malaria Action Program for Districts Project, a flagship program for Uganda to help eradicate malaria in the country. The U.S. President’s Malaria Initiative (PMI), led by the U.S. Agency for International Development (USAID), provided the funding for the award. Malaria Consortium is expected to award subcontracts of at least $500,000 each to Johns Hopkins Program for International Education in Gynecology and Obstetrics (JHPIEGO), Infectious Diseases Institute, Banyan Global, Deloitte Uganda, and Communication for Development Foundation-Uganda.

The project will run until August 18, 2021. During this five-year period, the program will reach more than 13 million Ugandans in 43 districts (22 districts in the Central area, 13 in the Midwest, and 8 in West-Nile) where malaria is most prevalent.

The Malaria Action Program for Districts Projects aims to prevent and control malaria illnesses and deaths in order to minimize the socio-economic effects of the disease. These efforts will ultimately contribute to reducing deaths due to malaria among the overall population of Uganda, especially in children under five years of age.

“By pursuing this project, the U.S. Government expects malaria will no longer be the major cause of illness and deaths in Uganda,” said U.S. Ambassador to Uganda Deborah Malac. “This project will provide families universal access to malaria prevention and treatment measures.”

The project’s objectives include preventive measures, such as providing insecticide-treated nets for universal, routine coverage and multiple doses of sulfadoxine pyrimethamine for intermittent prevention of malaria in pregnancy. It will also improve diagnosis and treatment, which will allow at least 85 percent of people with uncomplicated malaria to be treated with artemisinin-based combination therapies within 24 hours of the onset of symptoms. In addition, the project will create an enabling environment for the implementation of key malaria interventions.

Malaria is Uganda’s single greatest killer. In 2013, there were 3,631,939 confirmed malaria cases and 5,921 reported deaths in Uganda (WHO Malaria Report, December 2015). Malaria also imposes a heavy economic burden; a single episode of malaria costs a family an average of $9. A one percent increase in malaria morbidity (illness) reduces GDP by 0.178 percent per year, and malaria drains $658 million from Uganda annually. The annual direct cost of malaria treatment is $41.6 million, and the average number of productive days lost for an episode of malaria is 8.4 days.