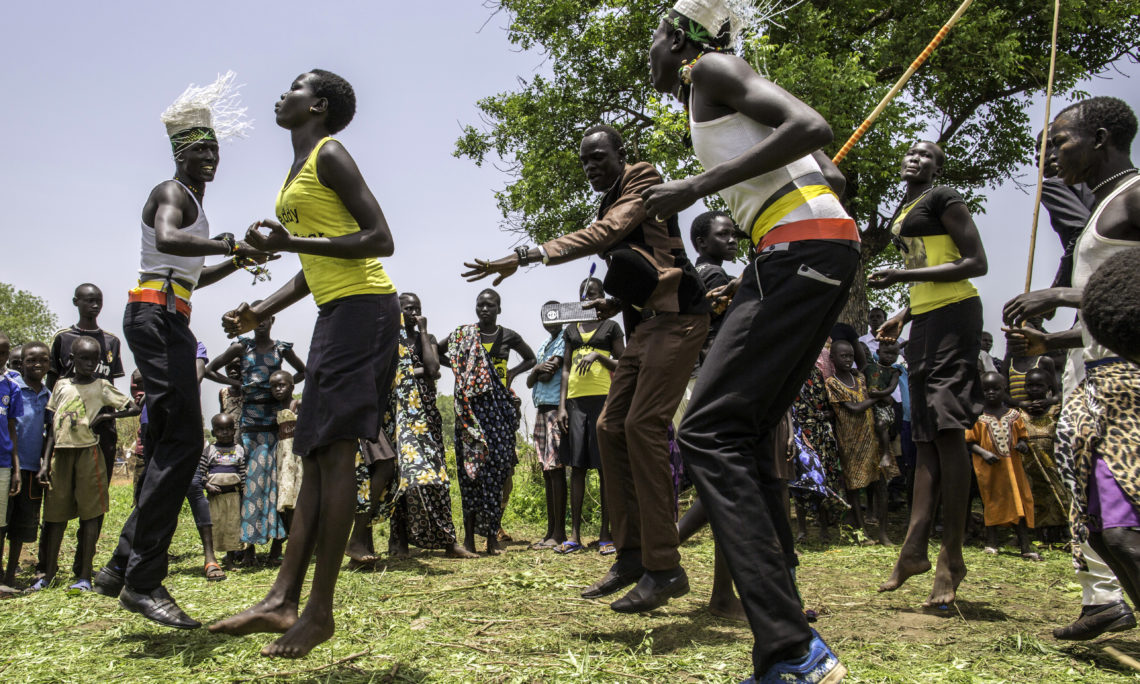 The United States contributed $221 million towards humanitarian assistance for refugee operations in Uganda during the U.S. government’s Fiscal Year 2017 (October 1, 2016 through September 30, 2017). This contribution supported protection and multi-sectoral assistance, including emergency food and nutrition assistance, medical care, water, livelihoods, and prevention and response to gender-based violence, to refugees in Uganda as well as their Ugandan host communities.

The refugee situation in Uganda has reached crisis proportions. As of September 2017, there are more than 1.3 million refugees in the country – including nearly one million who have sought safety from the violence in South Sudan – as well as refugees from Burundi, the Democratic Republic of the Congo, and elsewhere. This influx has placed increased pressure on the Government of Uganda, local hosting districts, and relief organizations to provide food, shelter, protection, water, and other basic life-saving services.

To address this crisis, the U.S. Department of State’s Bureau of Population, Refugees, and Migration (PRM) provided nearly $135 million in humanitarian assistance to the Office of the United Nations High Commissioner for Refugees (UNHCR) and multiple non-governmental organizations for protection and multi-sectoral lifesaving assistance for refugees and host communities. The United States Agency for International Development (USAID) provided more than $86 million to the United Nations World Food Programme (WFP) for food assistance to refugees. More than three quarters of this support was for local and regional procurement of commodities that permits the U.S. government to feed more refugees in a more timely fashion, while also benefiting Ugandan farmers. USAID is also leveraging development resources to build self-reliance and resilience among the refugees and Ugandans in refugee-hosting districts.

The United States is the largest single donor of humanitarian assistance in Uganda and the world.