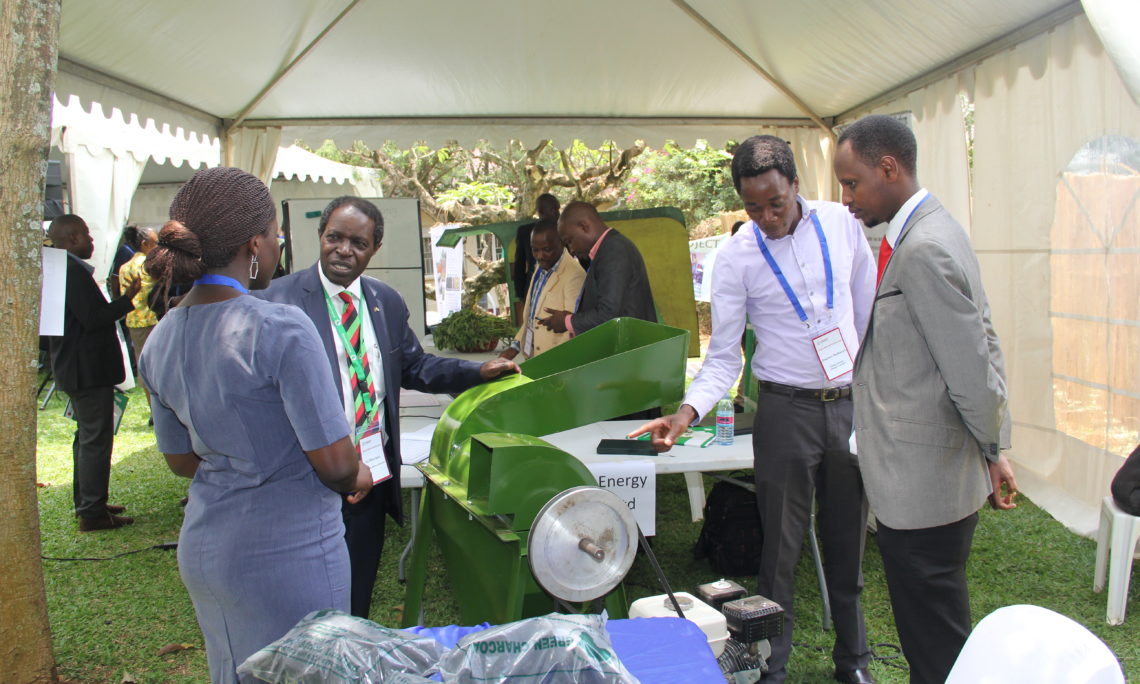 On September 15, 2016, the U.S. Mission in Uganda, through the U.S. Agency for International Development (USAID), held an Innovation Bazaar in Kampala.  The one-day bazaar, held on Makerere University’s Resilient Africa Network campus, introduced USAID-funded innovators in Uganda with partners implementing the U.S. Government’s Feed the Future initiative in more than 30 focus districts.

Innovators featured at the USAID Innovation Bazaar are working throughout Uganda to improve the lives of farmers, their families, and other actors in the agricultural sector.  At the event, inventors showcased diverse products and approaches such as a mobile, modular irrigation system; a carbon-neutral cooking fuel made from renewable biomass waste; and a network of women entrepreneurs who sell affordable solar lamps, mobile phones, and fuel-efficient stoves.

By connecting these new technologies and approaches with flagship Feed the Future programs, USAID seeks to foster collaborations between the innovators and USAID partners working to reduce poverty in 38 target regions in Uganda from 32 percent to less than 25 percent by 2017.

In his remarks, USAID Mission Director Mark Meassick highlighted the government’s interest in partnering to end extreme poverty.  “The United States,” he noted, “is proud to partner with organizations that work in such unique ways but are willing to come together to find effective and sustainable solutions to end poverty in Uganda.”  He referenced the Global Entrepreneurship Summit, hosted by U.S. President Barack Obama in June 2016 in Silicon Valley, and remarked that, “We can recreate that same excitement and those same opportunities in Uganda.”

The bazaar was jointly hosted by USAID/Uganda and USAID’s Washington, D.C.-based Global Development Lab (the Lab), whose mission is to produce breakthrough development innovations by sourcing, testing, and scaling proven solutions to reach hundreds of millions of people.  USAID/Uganda and the Lab work closely to support science, technology, innovation, and partnerships in Uganda.