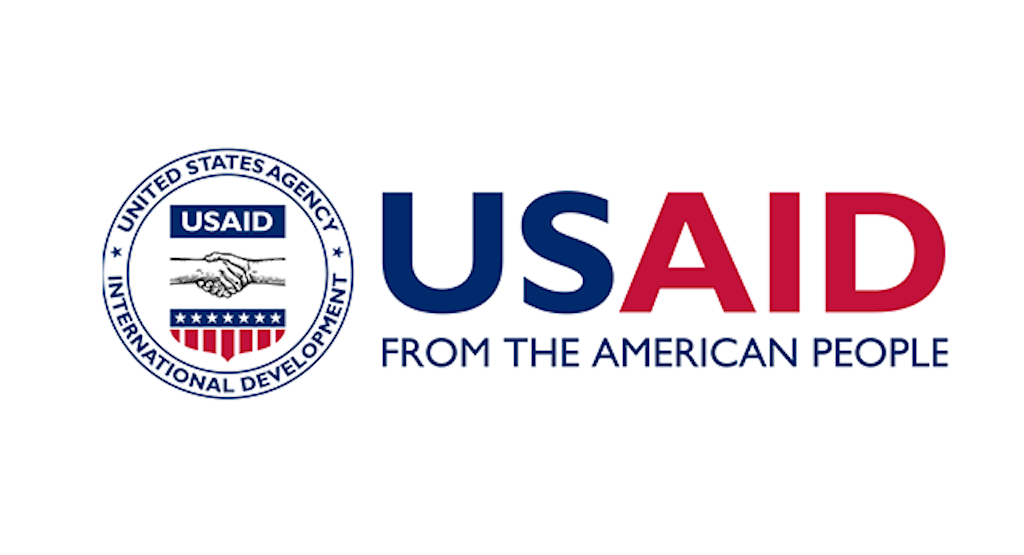 By Richard Nelson, the USAID Mission Director in Uganda

I stepped onto Ugandan soil as the new Mission Director for the United States Agency for International Development (USAID) in January 2020 — 58 years after the first USAID officer came to Uganda. This week marks USAID’s 60th anniversary: Uganda has been a part of USAID’s journey, just as USAID has been a part of Uganda’s journey since the country’s independence. For much of this time, the United States has been Uganda’s leading foreign assistance partner. Through USAID alone, the American people have extended a hand to the Ugandan people — as depicted by the clasped hands in our logo — by investing over $9 billion to support Uganda’s growth.

My first trip in Uganda was to visit a USAID project in the Southwest working with a group of teenage girls who had dropped out of school, were vulnerable to high levels of poverty, and risked exposure to HIV. The program was teaching the girls livelihood skills to help them be self-sufficient. Several of the girls proudly displayed what they had produced and were selling — beautiful baskets, well-tailored clothing, and high-grade fruits and vegetables. A few of the girls had even formed a food catering company.

I loved that this was one of the first projects I visited, because it captured the essence of USAID/Uganda. We partner with Ugandans to strengthen the most vulnerable, primarily children, youth, and women, in ways that bring long-lasting change. We know that if people can be healthy, can increase their knowledge, and have access to resources and government services, they can create productive lives that strengthen the entire economy. And if that can be coupled with social equity and respect for human rights, Uganda will become a beacon of opportunity for all of Africa.

In recent years, USAID projects have improved literacy rates for 5 million Ugandan children, fought gender-related violence in 428 schools, provided life-saving ARV medication to 461,000 people living with HIV, helped reduce malaria deaths by 52%, increased sales of agricultural products by $400 million, created 40,000 youth jobs, helped connect over 850,000 homes and businesses to electricity, and helped URA fairly increase its revenue collections by $34 million annually. In addition, USAID has provided food assistance to over 1.23 million refugees per year. None of these notable results, nor any other part of our portfolio, is a loan. The only repayment we seek is Uganda’s advancement.

Since the COVID-19 pandemic began, USAID has also supported Uganda’s COVID-19 response, providing assistance valued at $64.3 million — part of total United States Government-wide COVID-19 support valued at more than $110 million leaving aside the donation of millions of doses of life-saving vaccines — toward testing, PPE, administering vaccinations, public health messaging campaigns, and human resources to help the Ministry of Health. We have also directed resources to help households and businesses impacted economically by COVID-19.

On this 60th anniversary of USAID’s founding, I am proud to represent the United States in Uganda. As we celebrate our achievements to date, I look forward to a bright future where USAID can be instrumental in helping Uganda achieve its goals. So, the next time you see USAID’s logo, recall that one hand is yours representing the Ugandan people and the other is mine, representing the American people, bound together by almost 60 years of cooperation and friendship. Here’s to many years of partnership to come.