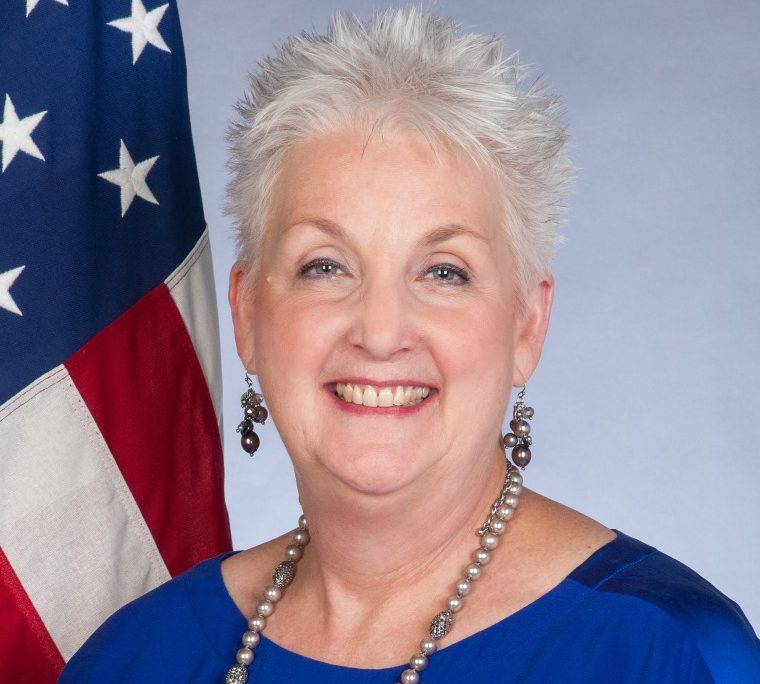 On Sunday, which is Human Rights Day, we mark the culmination of the United Nations’ 16 Days of Activism Against Gender-Based Violence campaign. It should go without saying that as one half of humanity, women are entitled to the protection and fulfillment of their human rights. Unfortunately, in Uganda and across the world, that’s not the case. Human rights and gender equality should be respected every single day, but today, especially, is an opportunity for us all to take a firm stand against gender-based violence in our homes, communities, and countries.

Not a day passes when there isn’t some mention of violence against women. From girls getting harassed on their way to school to the recent grisly murders of 23 women in Wakiso District, gender-based violence is pervasive and affects women and girls all over the world. Men and boys can also be affected, but the sad fact is that girls and women are more often victims due to deeply rooted imbalances of power between men and women in society.

Worldwide, one in three women will be physically or sexually abused in her lifetime. In Uganda, these statistics are even worse. According to the Demographic Health Survey in 2011, 56 percent of Ugandan women experience physical violence. And according to last year’s survey, 22 percent experience sexual violence. Furthermore, gender-based violence goes beyond physical and sexual abuse. Psychological abuse, forced and early marriage, female genital mutilation, and the denial of resources and services are all forms of violence against women.

In Uganda, lack of education for girls and early marriage are often the roots of lifelong gender disparity.  Uganda has one of the highest rates of early marriage in the world, with 40 percent of girls marrying before the age of 18 and 10 percent marrying before age 15.  When a girl marries young, she is more likely to drop out of school, at a higher risk of contracting HIV, and more likely to be a victim of gender-based violence.  She is also less likely to join the workforce and contribute economically to her family and community. In short, denying a girl access to education not only hinders her, but prevents her family, community, and country from thriving.

Right now we are at a crucial moment in the global conversation about gender-based violence.  In the United States, for example, more women are breaking their silence on taboo subjects like rape and sexual assault, calling out their perpetrators, and reporting crimes to the authorities. And around the world, millions of people, including celebrities, are using the #MeToo hashtag on social media to share their stories of sexual assault and harassment, demonstrating just how widespread the problem is.  The incidents are still happening, but women are showing that they cannot be silenced.

It’s no secret that gender-based violence is a major problem in Uganda. The question is, what can we do to change it?  To start, everyone can speak out against all forms of gender-based violence.  We can call out wrongdoings and encourage victims to report acts of violence to the police, local, or school authorities. On a broader level, we can safeguard girls’ futures by supporting their education.  Women’s rights are human rights, and we all must do our part to protect them. Respecting Uganda’s whole population – men and women – will lead to a healthier, safer, and more prosperous future for everyone.