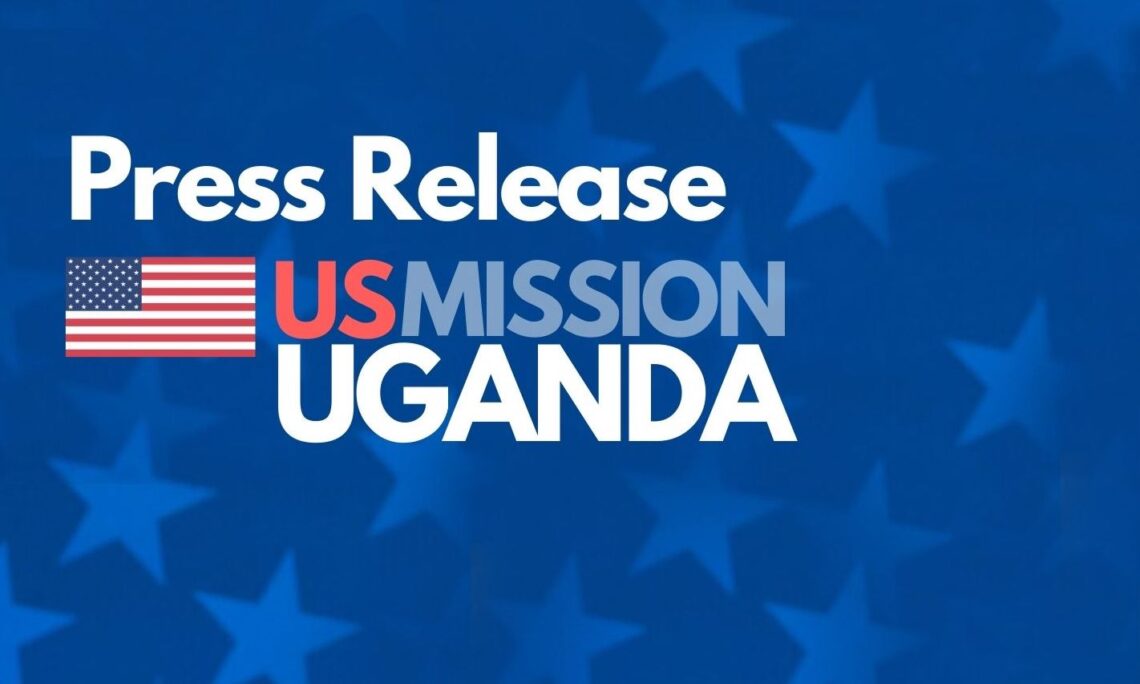 Since the United States President’s Malaria Initiative (PMI) launched 15 years ago, malaria death rates have fallen 60 percent across the 24 PMI focus countries in Africa. In Uganda, United States programs to prevent and control malaria have helped reduce child mortality by 53 percent and lower malaria prevalence among children under five by more than 75 percent.

PMI in Uganda is led by the United States Agency for International Development (USAID) and implemented together with the U.S. Centers for Disease Control and Prevention (CDC) in partnership with Uganda’s Ministry of Health.

Throughout the past year, the United States worked with the Ministry of Health and other partners to reach more than 90 percent of Ugandans through the Universal Mosquito Net Coverage Campaign, which distributed more than 27 million mosquito nets treated with long-lasting insecticide, which reduce one’s chances of contracting malaria by 60 percent.

Indoor residual spraying has significantly decreased malaria prevalence in children under the age of five, lowered malaria prevalence during pregnancy and at delivery, improved birth outcomes, and reduced risk of low birth weight, pre-term birth, and fetal/neonatal deaths. With United States support through PMI, indoor residual spraying protects more than four million people in Uganda annually, including 950,000 children under five years old and more than 130,000 pregnant women. During indoor residual spraying, all appropriate infection prevention and control measures are taken to protect both the spray operators and the residents.

Speaking at the national commemoration event, USAID/Uganda Mission Director Richard Nelson called on the Government of Uganda to increase domestic health funding so that we can “sustain and maximize the gains from our respective investments” in the health sector, including the fight against malaria. “Twenty years ago, Uganda and other African Union members made the Abuja Declaration, committing to meet a 15 percent annual budget mandate to health sector spending,” he said, adding “There is no better time than the present to meet or exceed this commitment.”

In the last 15 years, thanks to PMI actions globally: