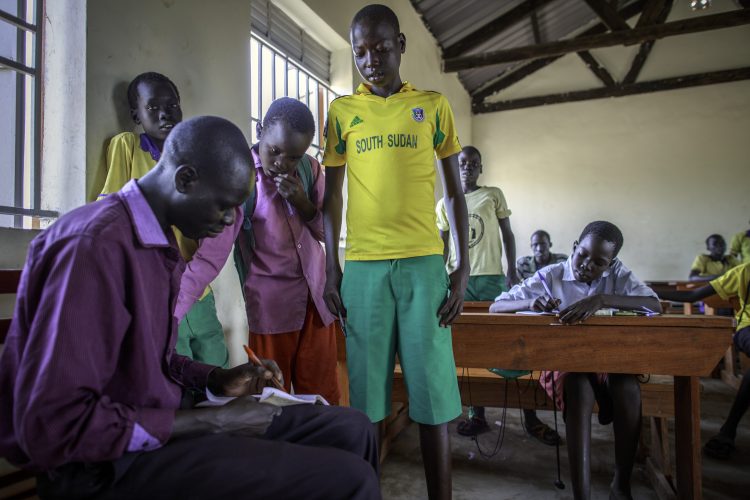 The United States has a proud history of welcoming refugees. Our resettlement program reflects our highest values and aspirations to compassion, generosity, and leadership.

There are more than 20 million refugees across the globe today; more than 4.5 million have been displaced by the conflict in Syria alone, while nearly 16 million more currently shelter in nations throughout the world. These refugees share similar stories – they all have been displaced from homes, families, and communities.

They all have experienced loss and face uncertain futures. And they all look to the rest of the world, to us, for support, for hope. That is why President Obama is hosting the Leaders’ Summit on Refugees on September 20 on the margins of the UN General Assembly.
The goal of the President’s summit is to expand the humanitarian safety net and create more long-term solutions for refugees.