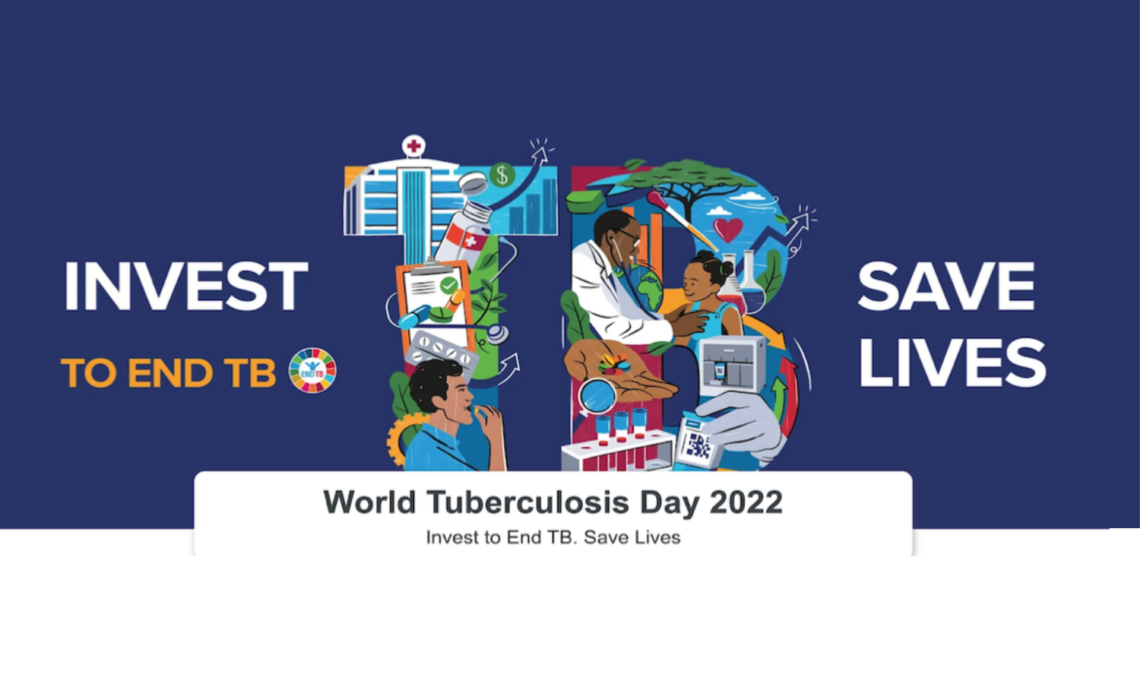 Kampala, March 25, 2022 – Yesterday marked World Tuberculosis (TB) Day.  Despite the encouraging progress in combating TB, it remains one of the world’s leading causes of death, with an estimated 30 deaths and 223 people getting sick with TB every day in Uganda.  As dangerous as TB is, it is preventable and curable.  In fact, in the past 20 years, 63 million lives globally have been saved through TB intervention.  The United States is committed to mitigating and reversing the negative impact of COVID-19 on TB services and is proud of the role U.S.-funded local partners have played in maintaining TB services in Uganda throughout the pandemic.

This year to commemorate World TB Day, U.S. Agency for International Development (USAID) Mission Director in Uganda Richard Nelson traveled to the Lango subregion.  During his visit, he learned more about the impact of the United States’ support for the continuation of TB services during the COVID lockdowns and programs to strengthen health systems through laboratory and supply chain support, community outreach, and technical assistance in TB response management.  Nelson met staff at the Regional Referral Hospitals in Gulu and Lira and some of the 400 community health workers in the Lango subregion trained with U.S. assistance to identify, manage, and track TB cases as part of our post-pandemic recovery support.

Nelson also met with TB patients and survivors who have received treatment and care thanks to U.S. assistance.  Among the TB survivors Nelson met was 34-year-old Susan Aol, who was diagnosed with Multi-Drug-Resistant TB (MDRTB) in March 2020, just before the COVID-19 pandemic began locking down communities around the world.  “After spending two weeks in hospital, I was discharged from the TB ward but was informed that I had to return to the hospital daily for my TB treatment.  I went back home in a better state after discharge and every single day returned to the hospital to receive my drugs,” she said.  After 11 months she was evaluated and declared cured.  “I am now healthy … and living a normal life just like any other person in the community,” Aol said, thanking the United States for supporting her treatment.

Throughout Uganda, the United States supports TB diagnosis and treatment at hospitals, health centers, and through community health workers, with assistance from USAID and the U.S. Centers for Disease Control and Prevention (CDC).  Despite COVID, by the end of 2021, 90% of people living with HIV in U.S. government-supported regions had been started on TB preventive therapy and 99% of diagnosed TB patients have a documented HIV status.  Among newly identified HIV positive people, 96% had been started on anti-retroviral treatment (ART) while 94% of those also diagnosed with TB were initiated on TB treatment.

The United States has invested more than $78 million toward TB response over the last five years in Uganda.  The United States is also the largest contributor to the Global Fund, the single-largest donor to the TB response in Uganda and worldwide. Uganda’s three-year Global Fund grant is more than $29 million.  Working together with Ugandan partners we can prevent, treat TB, and save lives.