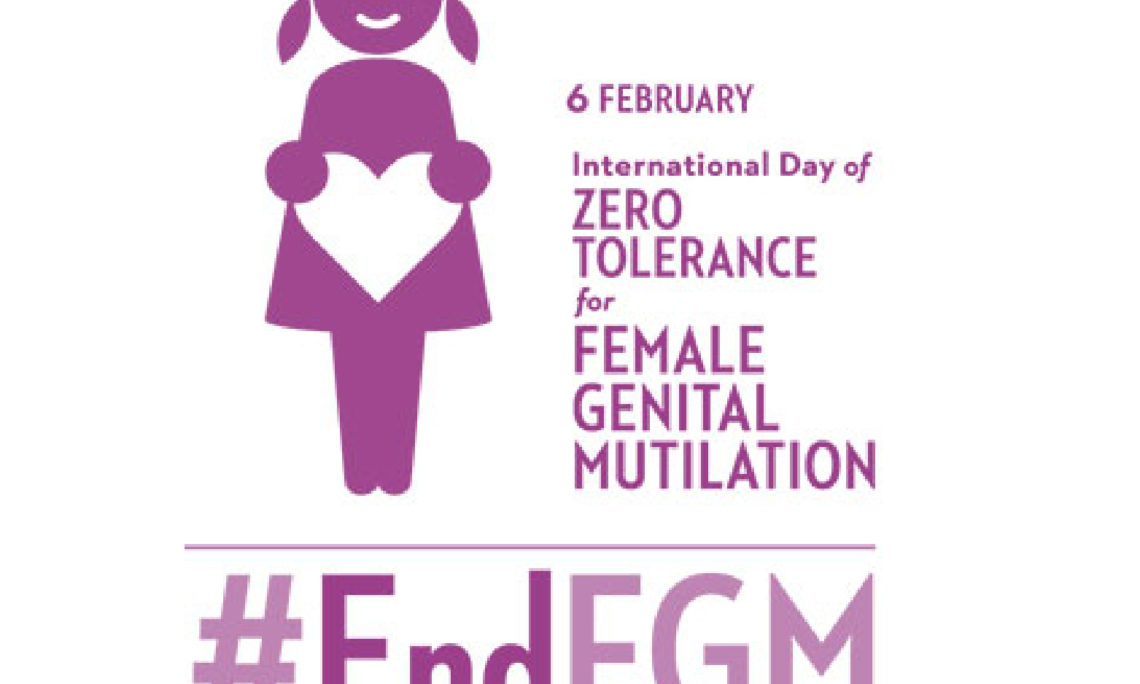 Globally, it is estimated that 100 million to 140 million girls and women alive today have undergone some form of female genital mutilation/cutting (FGM/C), according to the United Nations Population Fund.

Governments, nongovernmental organizations and religious leaders, like Imam Mohamed Magid, condemn the practice. “Those who believe that FGM is a religious practice, they misunderstand the teaching of the Prophet Muhammad, peace be upon him,” says Magid.

FGM/C is concentrated in 29 countries, mostly in Africa and the Middle East, but it is also practiced in diaspora communities in other parts of the world. Join the fight to #ENDFGM.